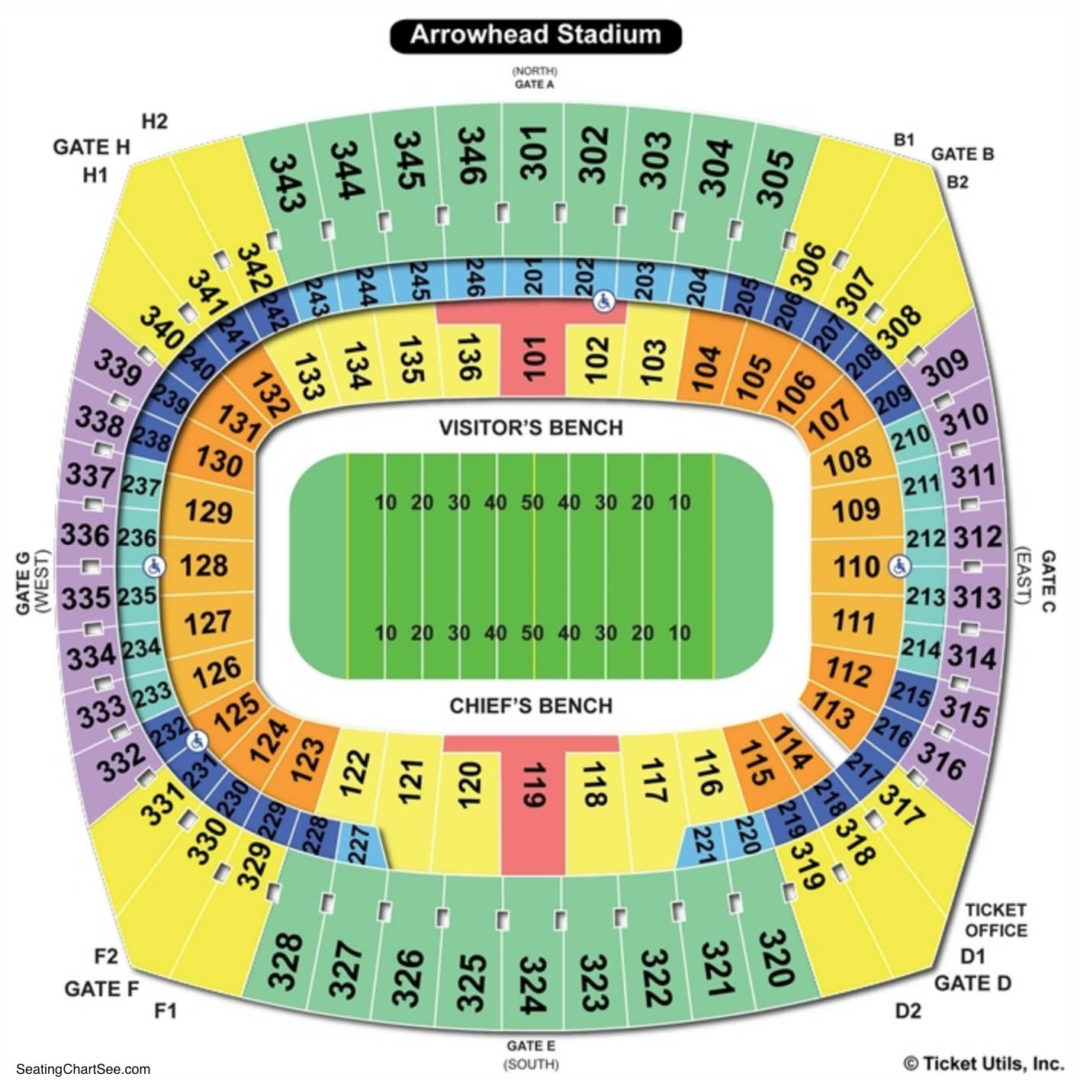 Arrowhead Stadium is located in Kansas City, Missouri, and is home to the NFL's Kansas City Chiefs. With a seating capacity of 76, it is the fifth largest. 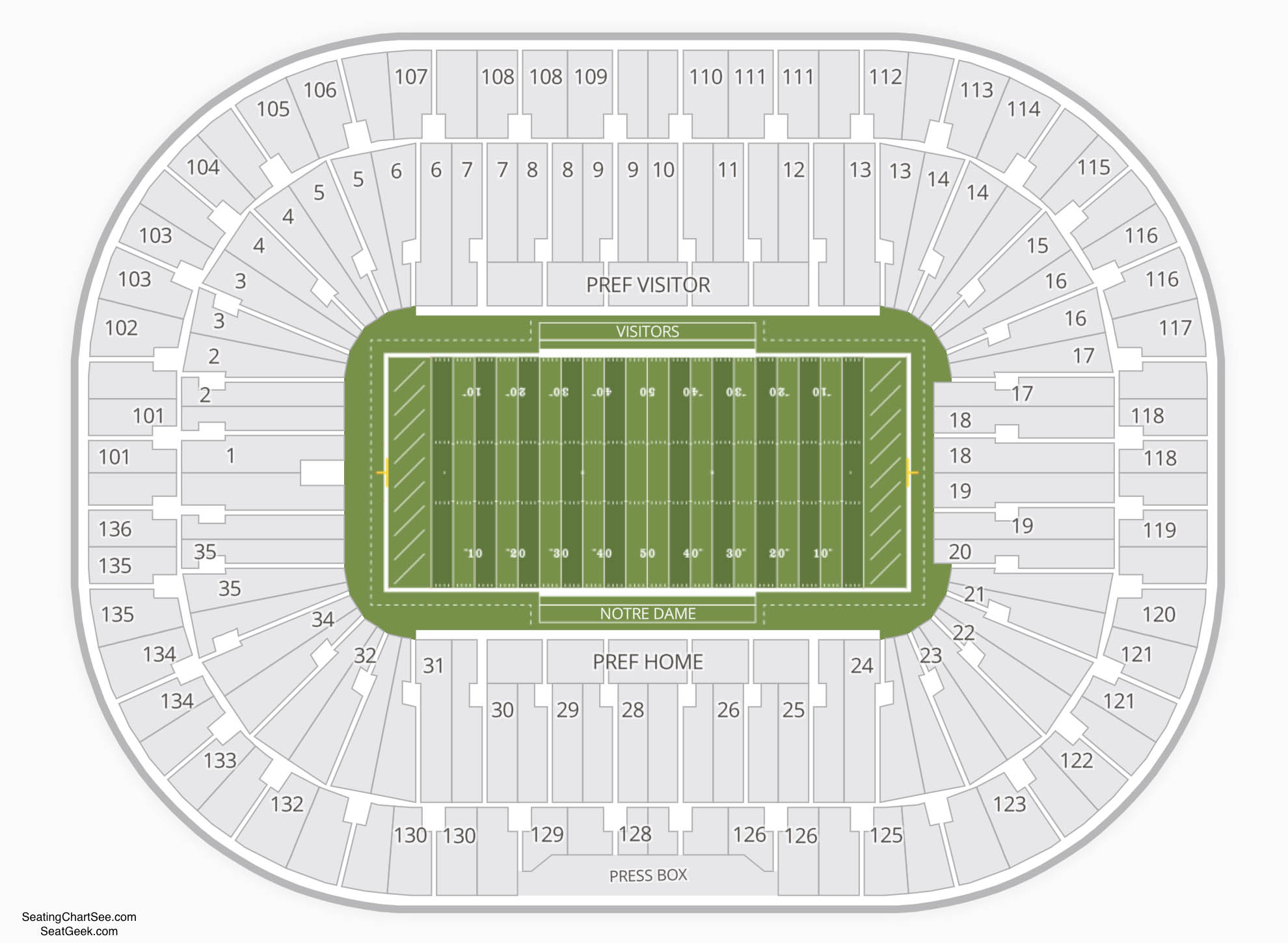 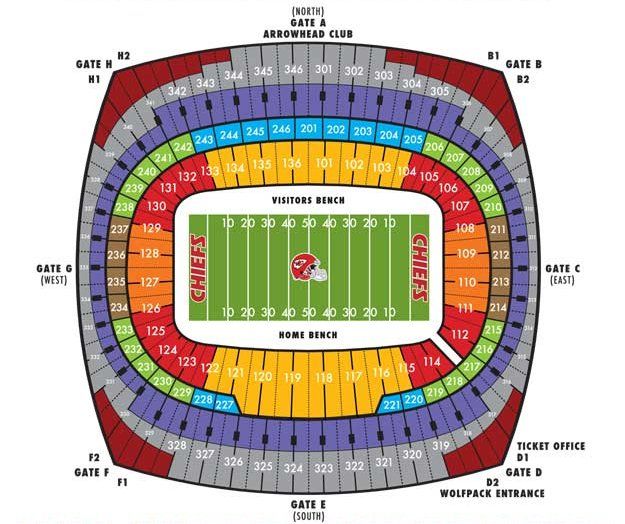